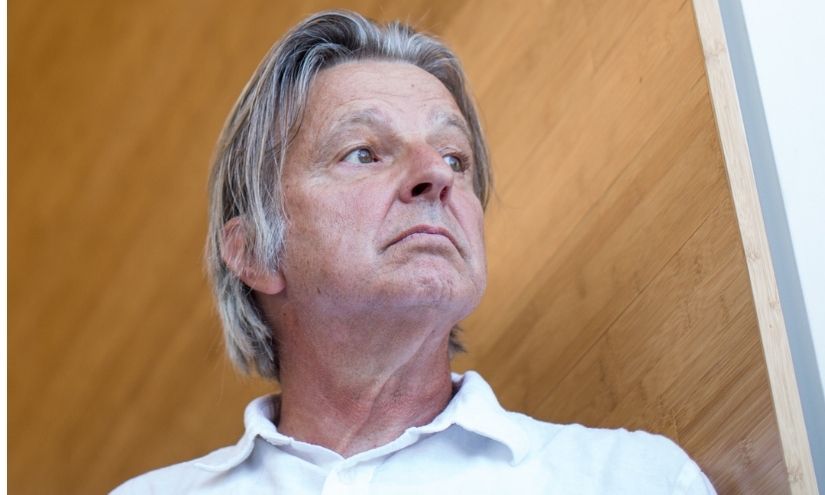 I was interviewed for Verso Books’ blog this week! Read it here.

I joined the hosts of Interchange on WFHB to discuss The Sinking Middle Class. Listen below! The Sinking Middle Class: A Political History will be available in July from OR Books.

Joe Biden’s current emphasis on the “American middle class” is typical of centrist Democrat strategy. It is used as a cudgel to defend the party against more radical demands that could win over working-class voters and non-voters. For Republicans, it provides a foil for disingenuous appeals to the “white working class.” Donald Trump’s 2016 victory made full use of such rhetoric.

Yet, as David Roediger makes clear in a pointed and persuasive polemic, this obsession with the middle-class is relatively new in US politics. It began with the attempt to win back so-called “Reagan Democrats” by Bill Clinton and his legendary pollster Stanley Greenberg. It was accompanied by a pandering to racism and a shying away from meaningful wealth redistribution that continues to this day.

Drawing on rich traditions of radical social thought, Roediger disavows the thinly sourced idea that the United States was, for much of its history, a “middle-class” nation and the still more indefensible position that it is one now. The increasing immiseration of large swathes of middle-income America, only accelerated by the current pandemic, nails a fallacy that is a major obstacle to progressive change.

Interview: The Age of Jackson Podcast

I joined Daniel Gullotta of the Age of Jackson Podcast to discuss Alexander Saxton’s The Rise and Fall of the White Republic. Listen below!

The Los Angeles Review of Books just posted my review of White Fragility by Robin DiAngelo.  Read it here!